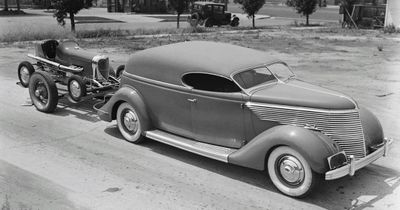 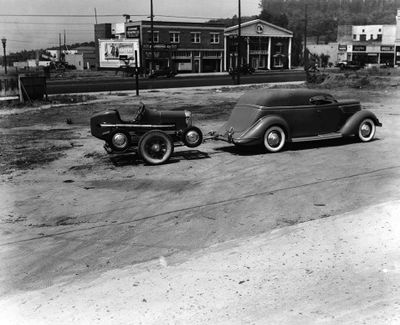 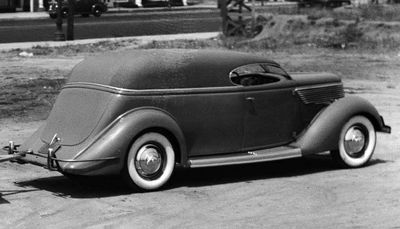 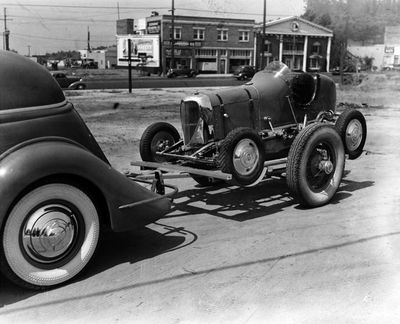 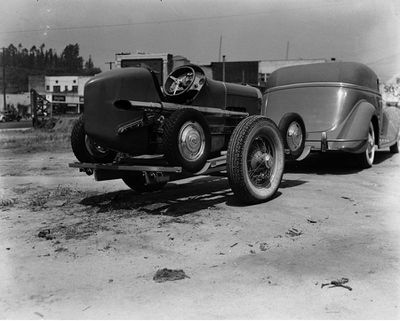 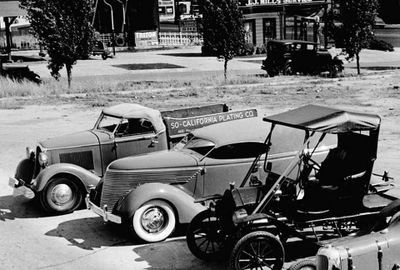 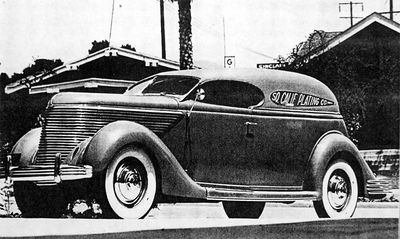 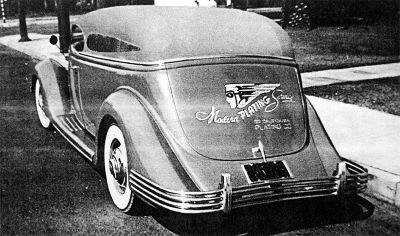 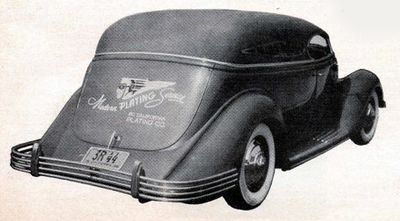 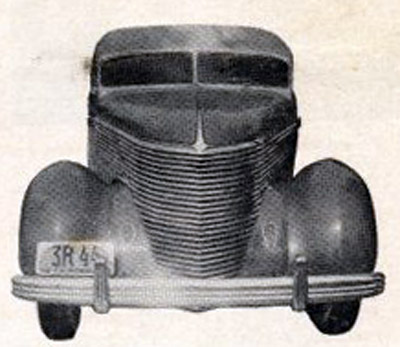 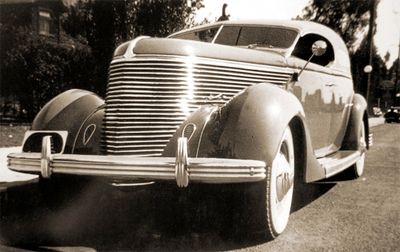 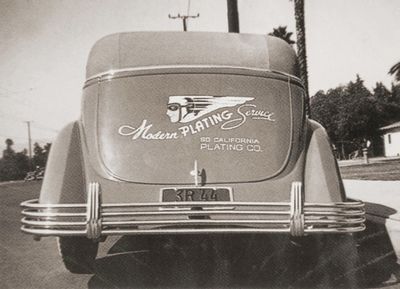 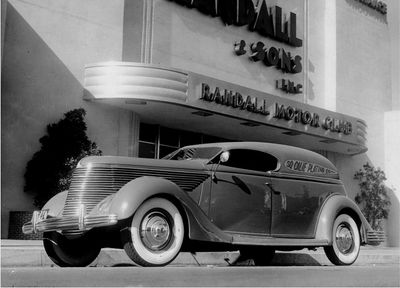 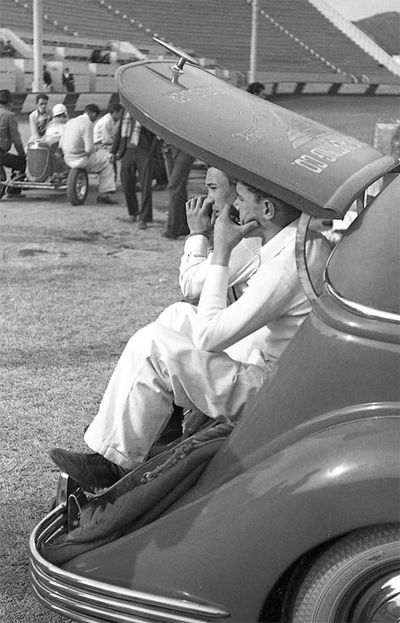 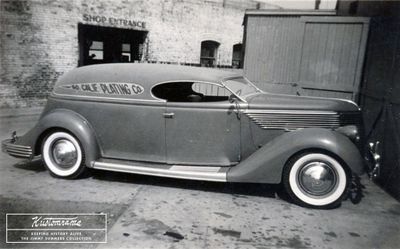 Please get in touch with Kustomrama at mail@kustomrama.com if you have any info to share about the whereabouts of the truck.