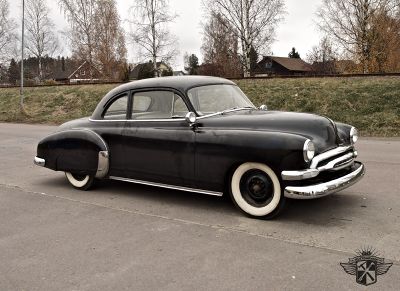 Tom Carroll's 1949 Chevrolet Business Coupe was restyled by Barris Kustoms around 1954. In 2009 the car was sold to Sondre Kvipt of Oslo, Norway. 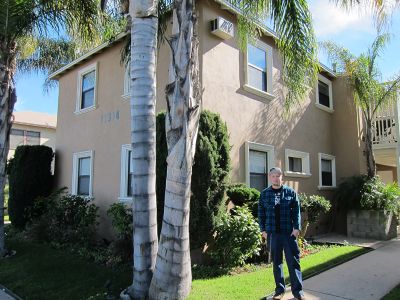 While visiting the Grand National Roadster Show in 2011, Sondre Kvipt stopped by the house that Tom used to live in. This is Sondre in front of the house. Photo by Olav Kvipt. 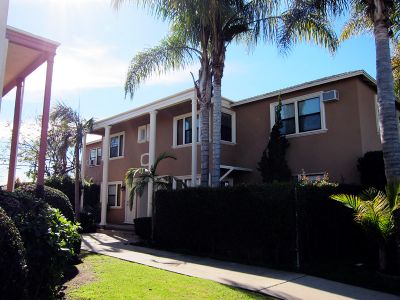 The house which the Chevy and Tom once resided to. Photo by Olav Kvipt. 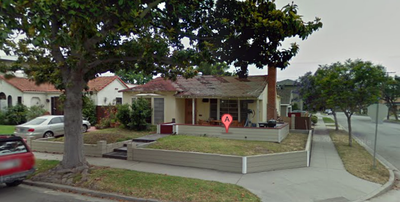 Please get in touch with us at mail@kustomrama.com if you have additional information or photos to share about Thomas Franklin Carroll Junior.