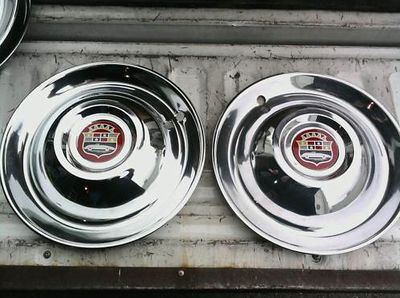 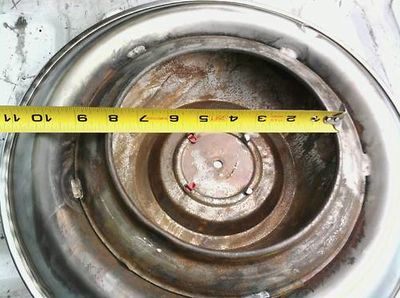 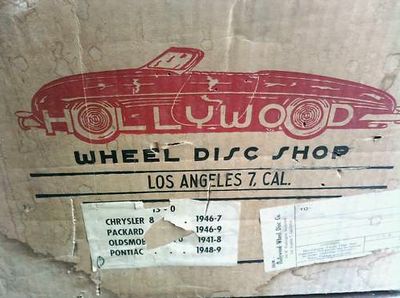 The box that the discs came in 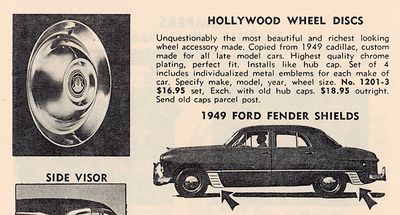 An ad for the Hollywood Wheel Discs published in an Eastern Auto Supply catalog from 1949. 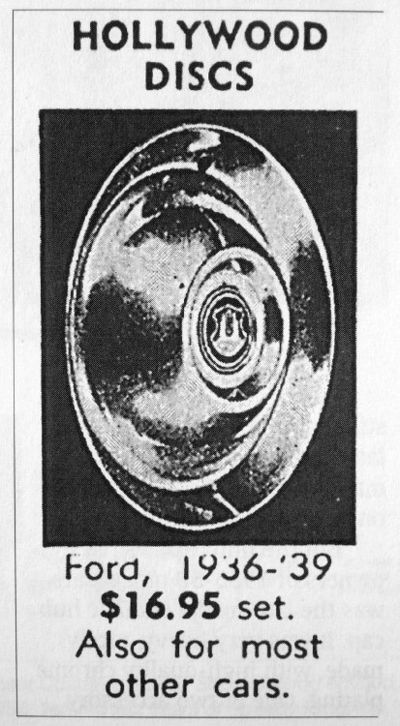 Hollywood Wheel Disc Shop of Los Angeles, California. In 2020 Michelle Stone told Sondre Kvipt of Kustomrama that the company was run by her grandfather Irving Asher. Her father, Michael Asher, did also work in the shop.[2] Starting out in the 1940s, they produced accessory wheel covers based on George DuVall's designs.[3]

In the 1940s and the 1950s Irving produced and sold aftermarket Cadillac Sombrero knock-offs known as Hollywood Wheel Discs. According to an ad printed in an Eastern Auto Supply catalog from 1949 for the discs the hubcap was copied from a 1949 Cadillac hubcap, and custom made to fit all late model cars. They were made from highest quality chrome plating, had perfect fit, and could be installed like an ordinary hubcap. The hubcaps were sold in set of 4, and included individualized metal emblems for each make of car. In 1949 a set of 4 discs cost $16.95 if you exchanged the with your old hub caps, and $18.95 if you were just buying a set.

Please get in touch with us at mail@kustomrama.com if you have additional information or photos to share about Hollywood Wheel Disc Shop.