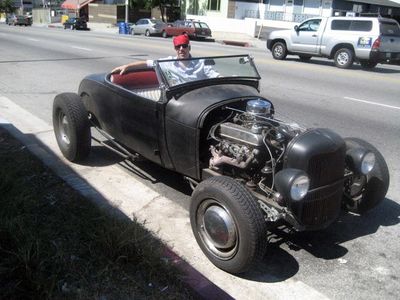 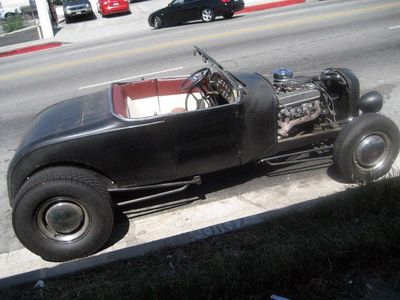 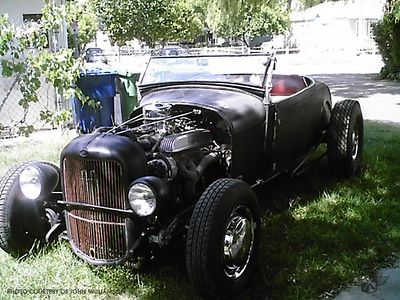 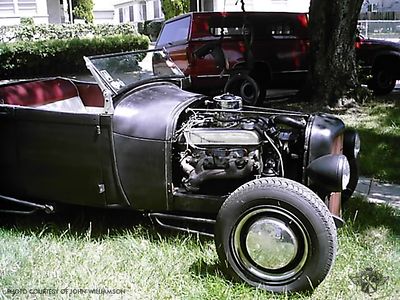 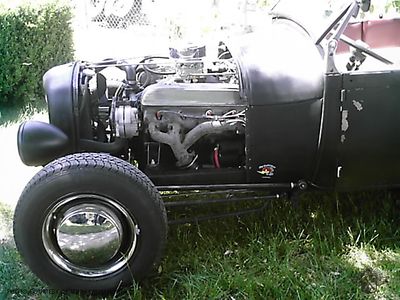 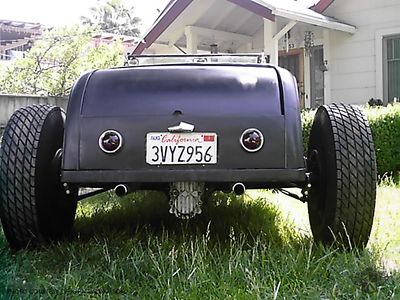 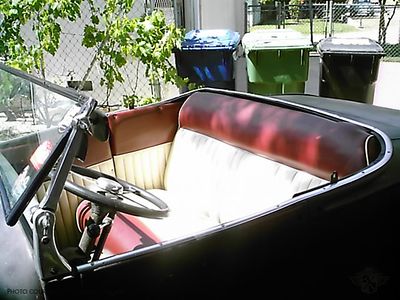 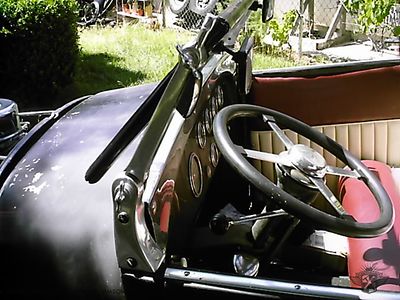 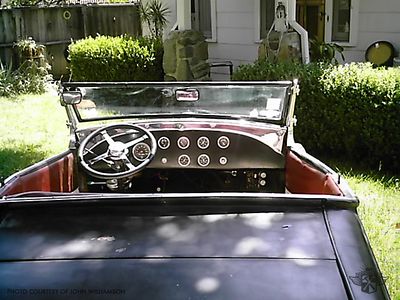 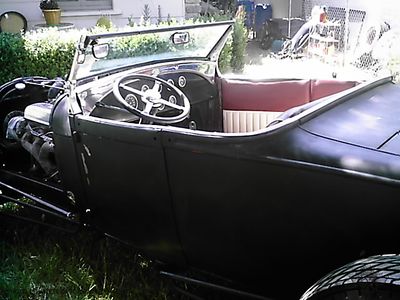 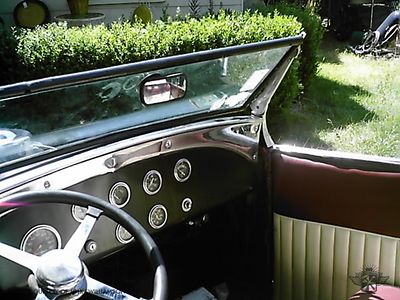 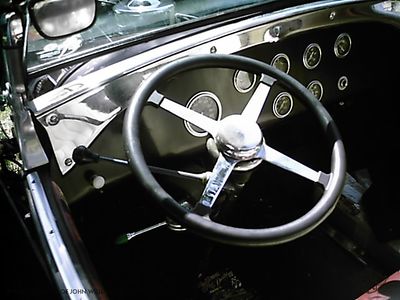 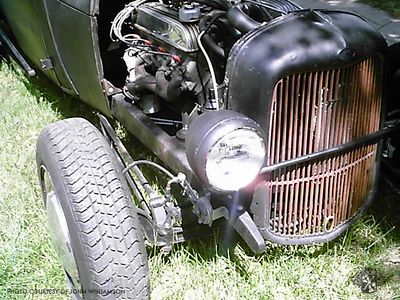 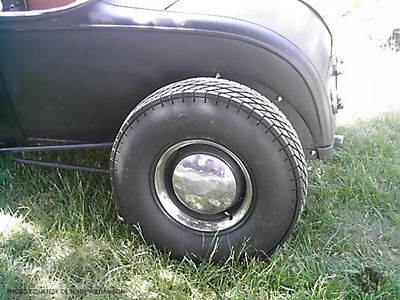 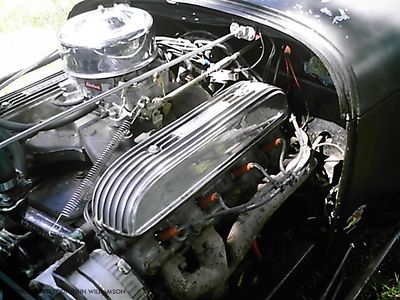 1929 Ford Model A Roadster originally owned and built by Herb McGregor and his son of Sun Valley, California in in 1956. Herb originally fit the car with a brand new 364 cu. in 1957 Buick Nailhead engine, dynaflow transmission and a 1940 Ford rear end. Herb raced both the San Fernando Drag Strip and the streets of San Fernando Valley. It featured wood floors, and all the inner structure was removed from the doors to make it light. It was channeled over a Model A frame and had 1940 Ford steering and brakes. When the son got married he put the car in his dads garage and moved away. It sat in the garage until John Williamson of Sunland, California bought the car. John installed new fuel lines, started it and drove it home. He used it as his daily driver from the 1970s thru the 1990s. In 1998 he upgraded the transmission and rear end to a bored .060 over 1965 Buick 425 G/S engine, turbo 400 transmission and a Halibrand Champ rear end with Detroit lockers. John has been a Nailhead nut since 1957 when Tommy Ivo gave him a ride in Nailhead powered Model T, so the choice of engine was easy. John's step father, Lew Sherell was Tommy's agent, and he got Tommy to bring his roadster over so John could get a ride. In 2000 John had a bad wreck with the roadster. After the accident John had his friend Richard Ruth build him a new Model A frame, steel floors and adjustable rear spring perch, just like the original with some improvements. John knocked out the bends and tweeks in the body before he primed it. He got it back together again and has been using it since then.[1]

Please get in touch with us at mail@kustomrama.com if you have additional information or photos to share about Herb McGregor's 1929 Ford.