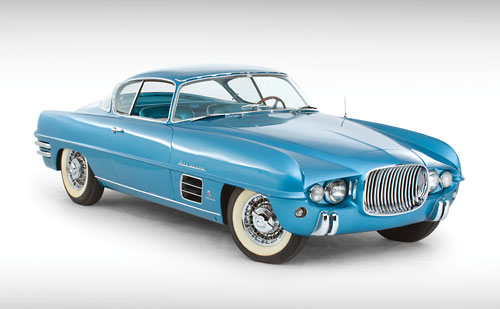 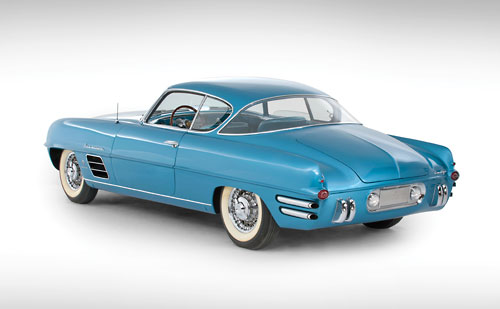 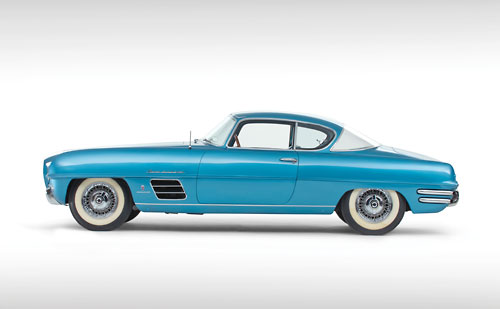 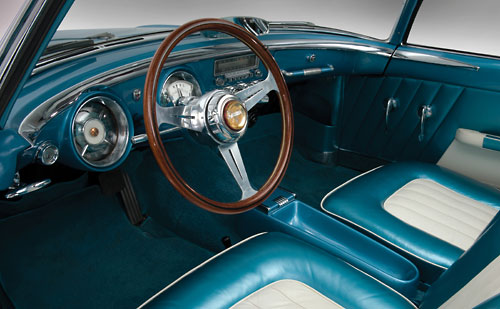 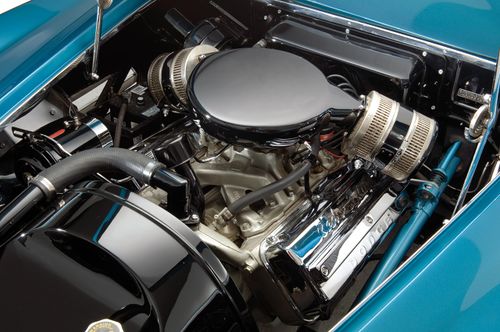 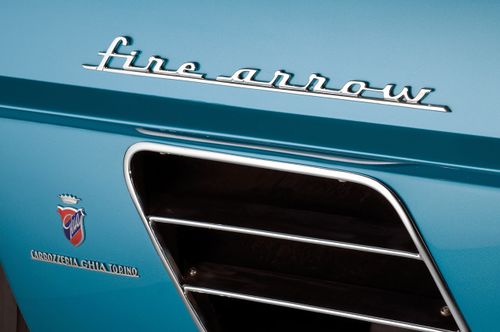 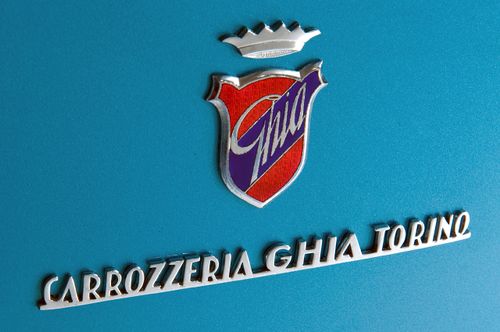 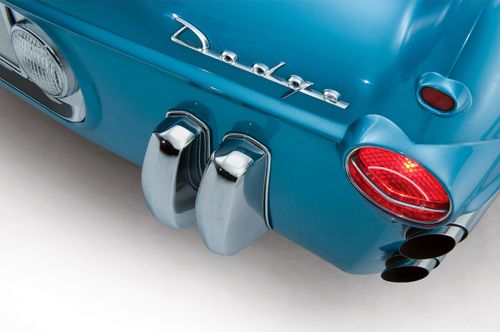 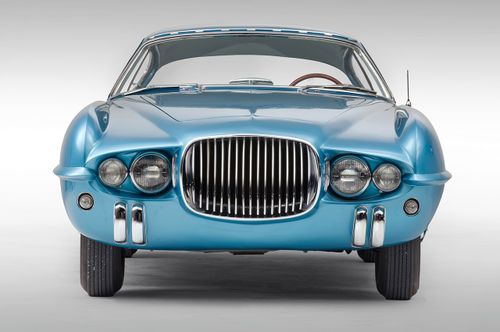 The 1954 Dodge Firearrow III Sport Concept is a Dodge Concept Car by Chrysler Corporation. The Firearrow III was the Chrysler Corporation’s answer to the sports cars that were known to be on the drawing board for Ford Thunderbird and the already released design of the 1953 Corvette. The third in a series of four unique Firearrow concept cars made, it has been said that this concept car had the skillful blending of the best ideas from Europe and the American design studios of Virgil Exner, and brought an entirely new kind of beauty with a look of poised power.

Introduced at the 1954 Detroit Automobile Show, the Firearrow III was the company’s main attraction at all the major auto shows that year. Unlike other concepts, this example was built to ‘show and go’ thanks to its superb engineering, detailed design and of course the legendary Hemi engine. Built as a fully operational show car, details of the car are picture perfect – windows roll up and down, the car sets on 15″ chrome-plated wire wheels, and the quadruple exhaust pipes on the rear fenders are in working condition as opposed to being merely decoration.

Adding to its provenance, the Firearrow III is the only 1950s concept car to break a major speed record. With its Italian curves and original factory installed and modified 245hp Dodge Red Ram Hemi engine under the hood, the car was as fast as it looked and entered history books in 1954 when famous racer and aviatrix, Betty Skelton hit a Closed-Course USAC record of 143.44 mph at the dedication of Chrysler’s new Chelsea Proving Grounds in Michigan.

In 1988 the car was discovered in a suburb of Paris, France. It was restored to show condition by famed classic car restorer, Fran Roxas in the early 1990s and has since been shown at almost every major automotive museum in the United States, including the Cleveland Auto and Aviation Museum, the Gilmore Museum, the Museum of Science and Industry, and the Auburn Cord Duesenberg Museum.

Please get in touch with us at mail@kustomrama.com if you have additional information or photos to share about 1954 Dodge Firearrow III.