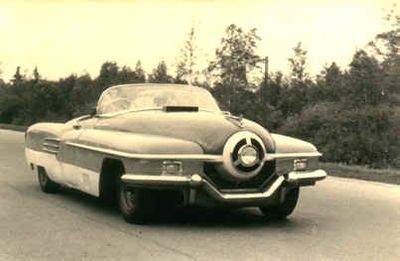 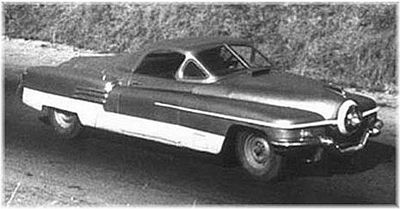 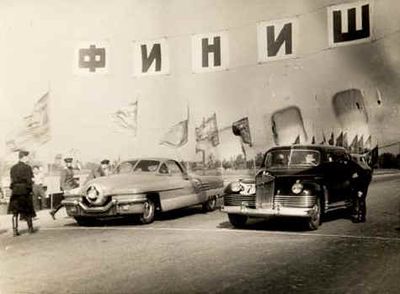 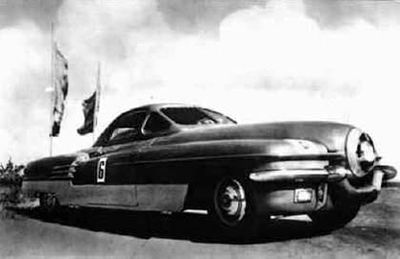 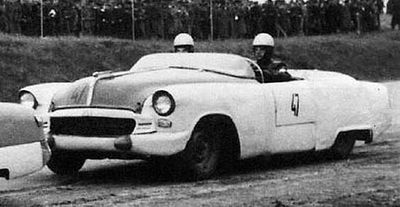 In 1951 Russian automaker ZIS debuted its first ZIS-112 Concept Car. The car, known as the Cyclops, was designed by Valentine Rostkov. The two-seater prototype was heavily inspired by the 1951 GM LeSabre concept car. The car had a removable hard top, and was powered by 140 horsepower V-8 out of a ZIS-110. The car was later equipped by an 186 horsepower V-8 experimental engine with four carburetors. The car also featured an oil radiator and manual quick adjusting system for the ignition.

The third ZIS-112 was supposedly built in 1956 on the same chassis as 112/2. The car has different engine, and was powered by a V8 engine developed for experimental ZIL 111 limousine which provided 220hp.[1]

Please get in touch with us at mail@kustomrama.com if you have additional information or photos to share about ZIS-112.