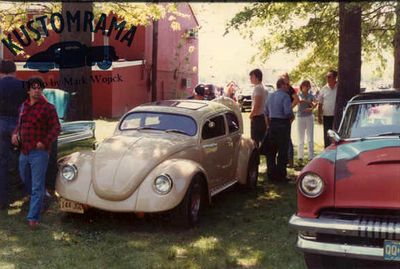 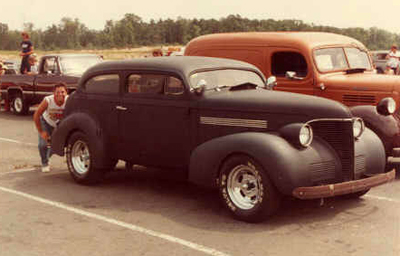 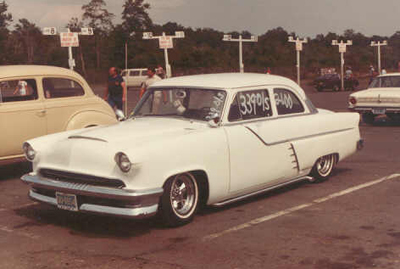 John Paszik began customizing cars in the 1950s. He learned the trade by working for some of the better customizers in the area.[1] John ran a shop called S & J Auto Styling. In 1979, Mark Wojcik started to work for John, and John became Mark's mentor. Mark worked for John for about 10 years. At the end, John began to decline in quality of work. After moving from shop to shop, he finally gave up. Right before he went into a nursing home, he had been sweeping floors, doing odd chores for his high school buddy, Jim Monahan. Jim had a 1948 Mercury that he had another guy put on a Grand Prix frame, and get running for him. He let John do some bodywork on it for a few extra bucks. Eventually John talked him into letting him chop the top. This was the last top John chopped, and the owner was not satisfied with the result.[2]

Please get in touch with us at mail@kustomrama.com if you have additional information or photos to share about John Paszik.