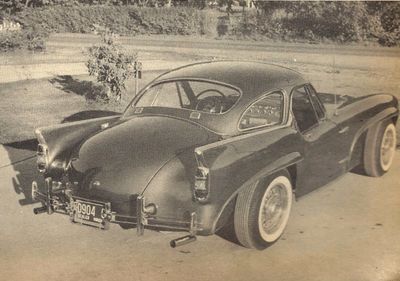 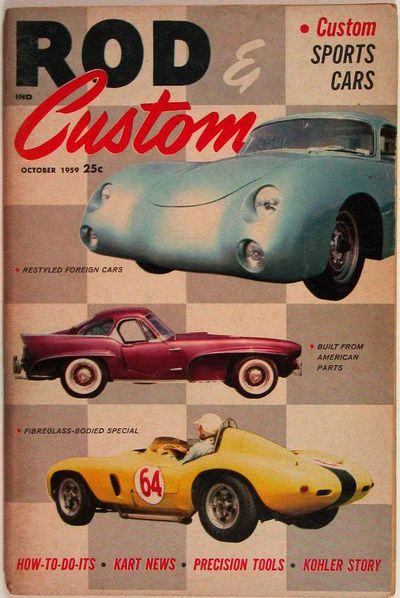 The Bob Selix Special on the cover of Rod & Custom October 1959. 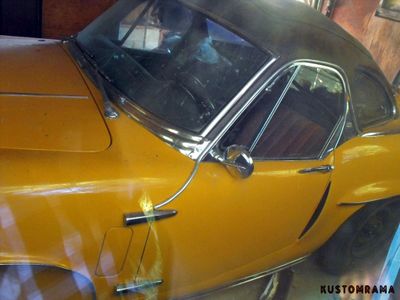 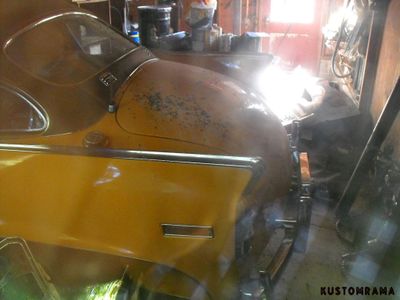 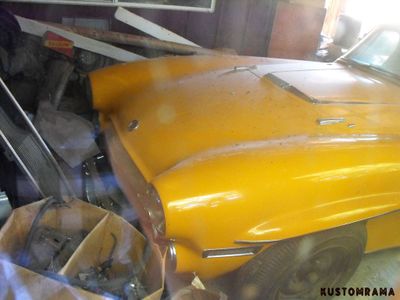 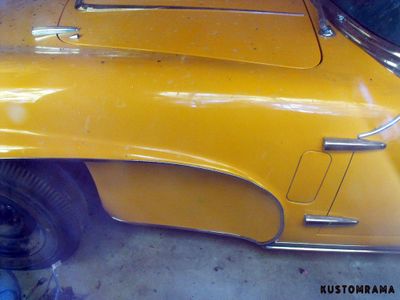 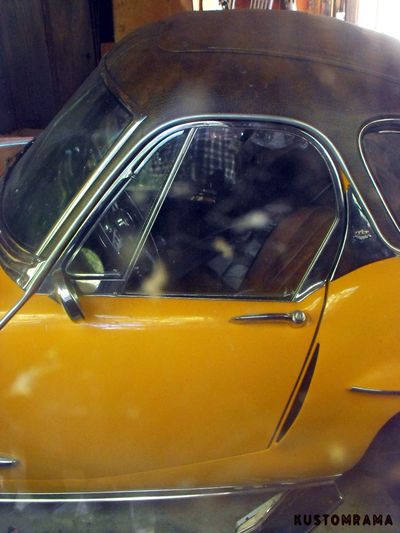 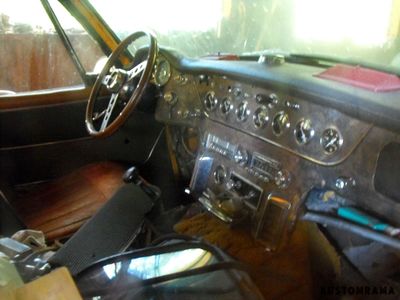 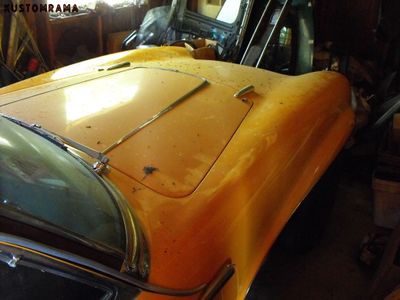 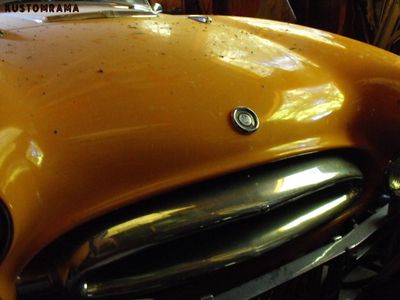 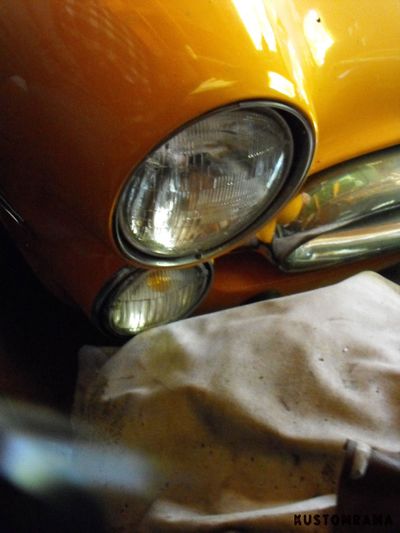 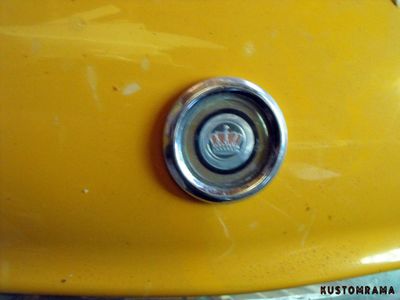 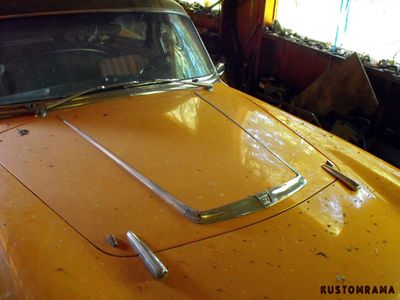 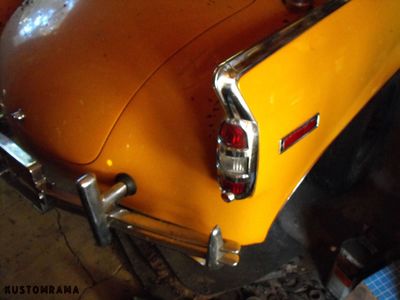 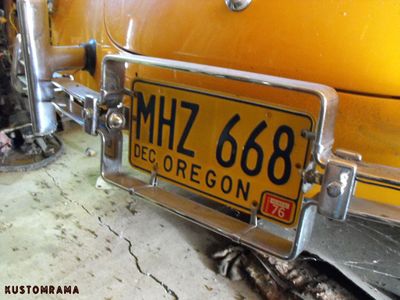 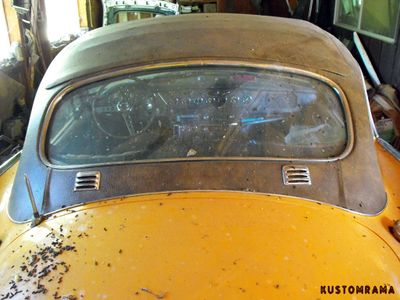 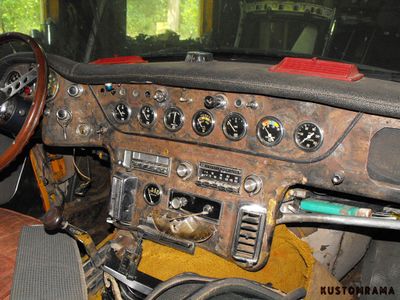 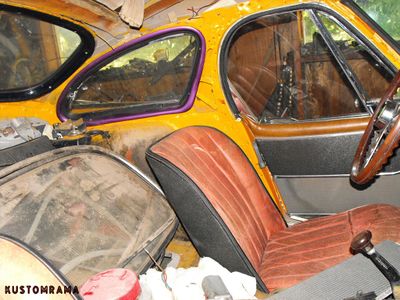 The Bob Selix Special is a custom creation built by Bob Selix. The car was the winner of the Portland Roadster Show in 1957 and 1958. The only two time winner of that show.

Please get in touch with us at mail@kustomrama.com if you have additional information or photos to share about Bob Selix Special.