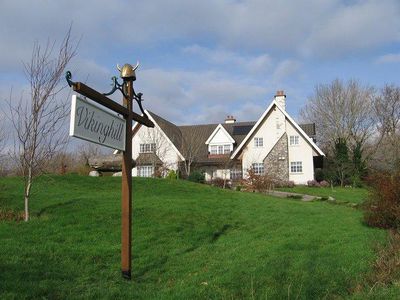 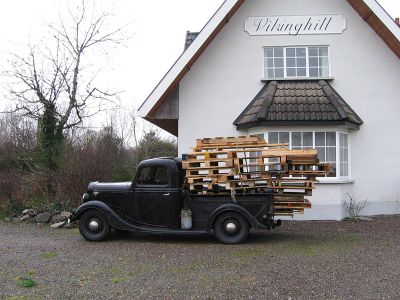 Ove Kasby of Älvsjö, Sweden. Ove ran BoMac Racing with his brother Bosse. He started out selling racing-parts out of his garage in Älvsjö, but after a while he moved to Huddinge, where he built an enormous garage. Ove also ran a tow-truck company from the garage. Björn Wallman worked for Ove, and he lived in a playhouse at Ove's property. After selling a Shell gas station he owned in Johanneshov, Ove bought a farm in Österlen, Skåne. He eventually sold the farm and moved to England. While living in England, Ove's boss tipped him about a job in Africa. In Africa he met a girl that tricked him into moving to Ireland. They lived in Dublin for a while, before Ove bought a property in Kenmare. They then moved to Kenamre, where Ove built his own bed and breakfast called Vikinghill. Until 2011, Ove's only daily transportation was a 1935 Ford Pickup.[1]

Please get in touch with us at mail@kustomrama.com if you have additional information or photos to share about Ove Kasby.