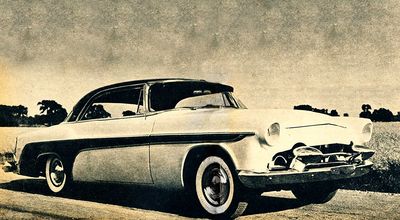 Charles' DeSoto as it appeared in Rod & Custom October 1958. 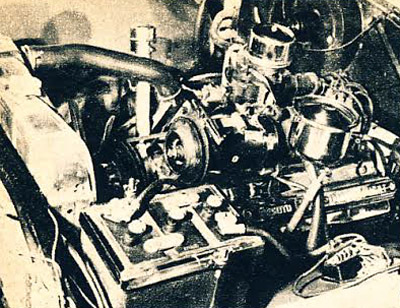 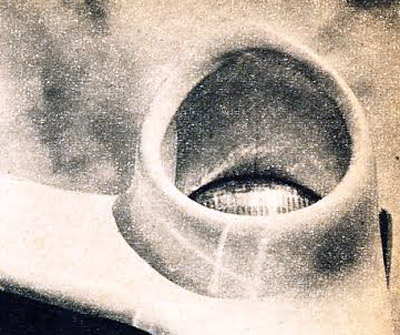 1955 DeSoto Hardtop owned by Charles Buisse Jr. Charles's clean hardtop was nosed, decked and shaved for door handles handles and other unnecessary things. The headlights were deeply and extended, making a longer side appearance. The hood had its scoop removed, and the corners were rounded. The grille was removed, and the Kaiser bumper guards were installed instead. The Firedome V8 was mild overbored, and featured goodies such as a Herbert cam, Elgin pistons, three Stromberg 97's mounted on a special manifold. The car was lowered 2" up front by installing spindles, and lowering blocks were installed in the rear.[1]

Please get in touch with us at mail@kustomrama.com if you have additional information or photos to share about Charles Buisse Jr's 1955 DeSoto.