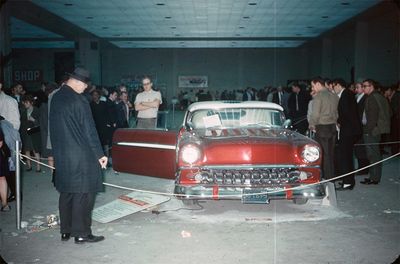 The first version of the Venturian. Photo from The Dave Jenkins Collection. 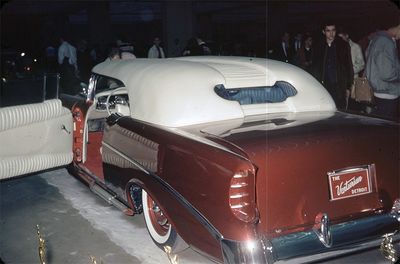 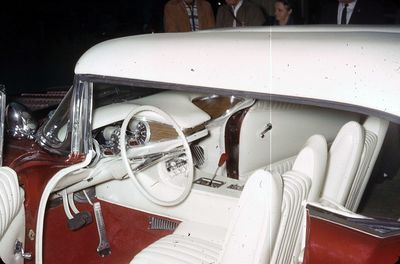 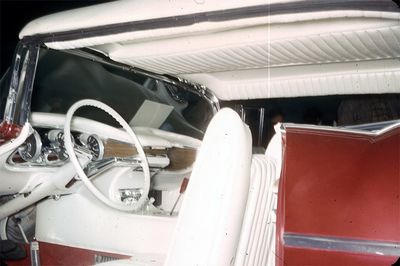 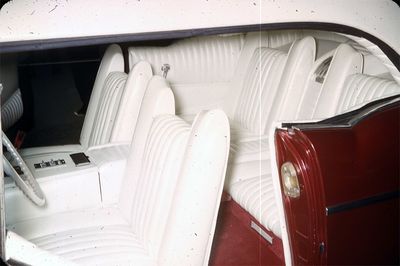 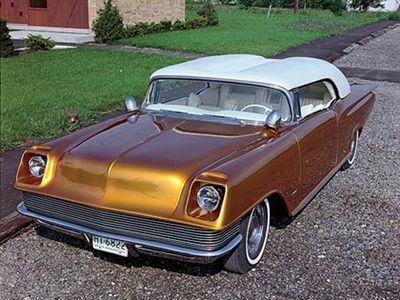 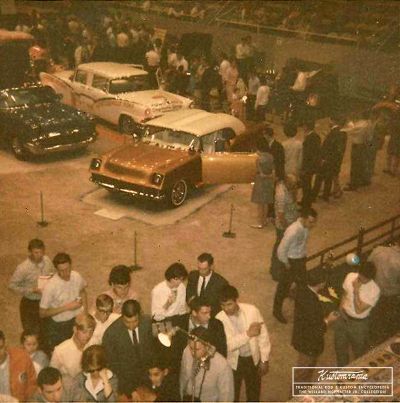 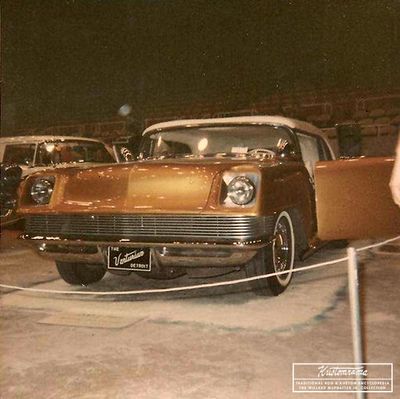 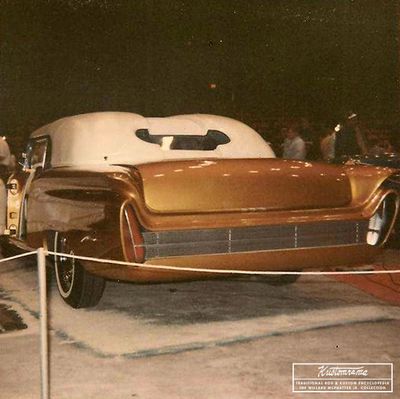 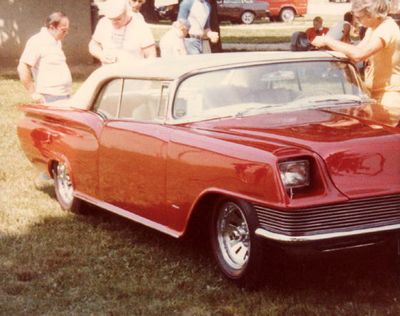 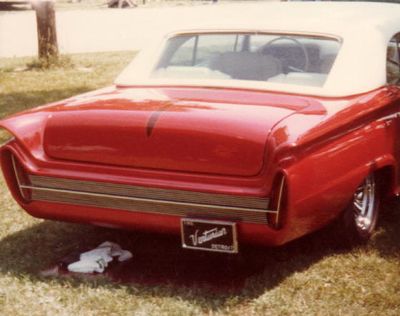 About 2002 James Giovanni bumped into Bobby Massaron at the Detroit Autorama. At the time he had recently re-acquired the Venturian, and he had it at home in his garage.[3] According to Lou Calasibetta, Massaron still owned the car in 2018.