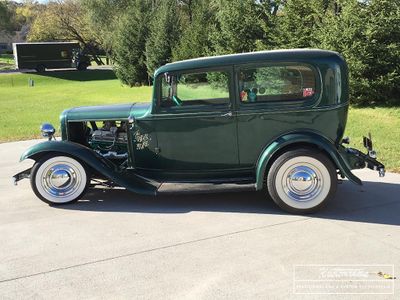 Bob's Tudor Sedan as it appeared in 2020 when it was advertised for sale in Southern Califrnia. 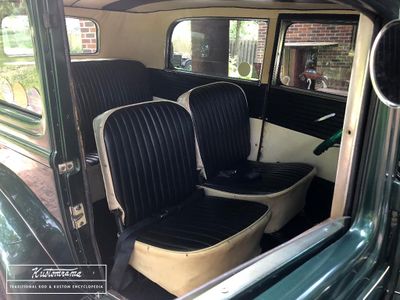 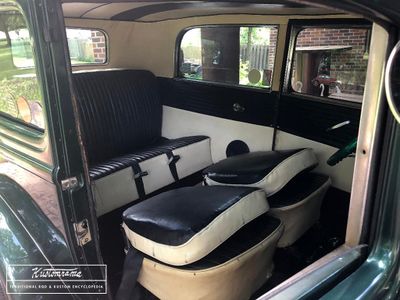 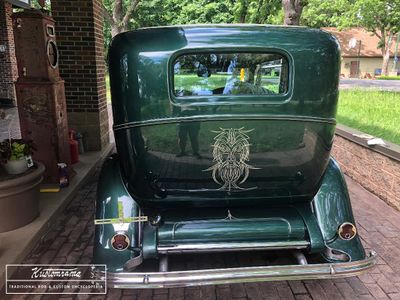 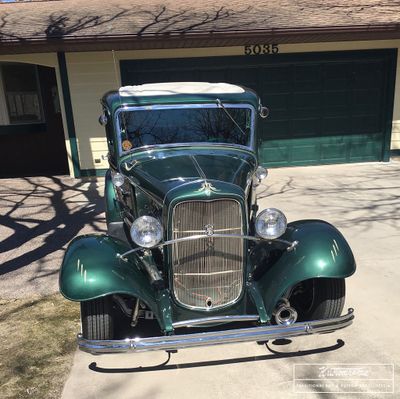 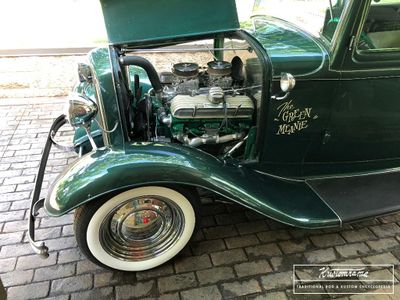 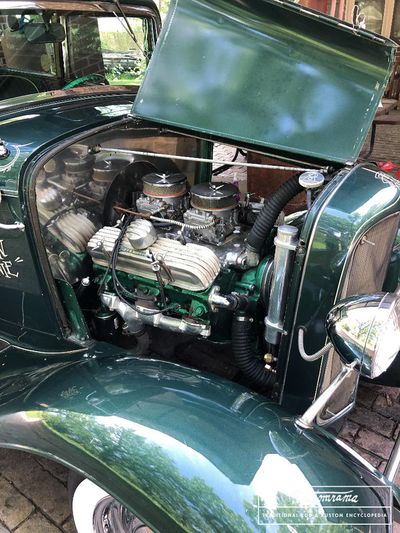 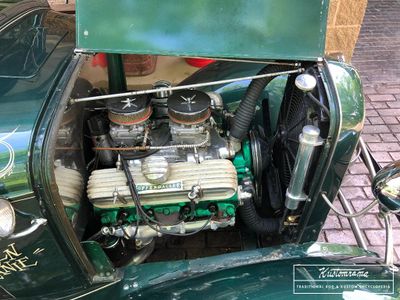 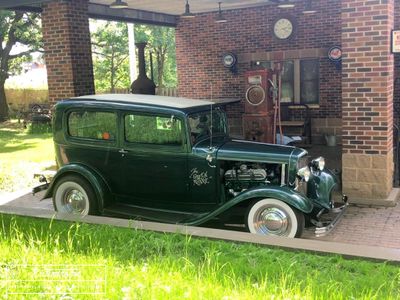 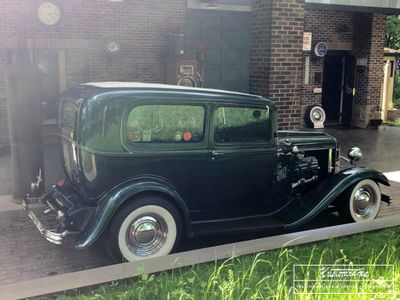 1932 Ford Tudor originally owned and built by Bob Zelahowski of New Jersey. Known as "The Green Meanie," the car was built in 1960, and it is well known from the I.S.C.A show circuit on the East Coast.

In June of 2020, The Green Meanie was advertised for sale. The survivor hot rod has been very well cared for, and it has low miles. Powered by a 1959 Pontiac 389 motor, it ran two 4s, an Isky cam, B&M 4 speed hydro, a Mercury rear end, a chromed axle, and 1940 Ford front brakes. It is painted dark green with a black and white interior. Located in Southern California, the car is advertised for sale for US $34,000. Get in touch with Frank at 805-914-9255 for more info and details.

Please get in touch with us at mail@kustomrama.com if you have additional information or photos to share about Bob Zelahowski's 1932 Ford.