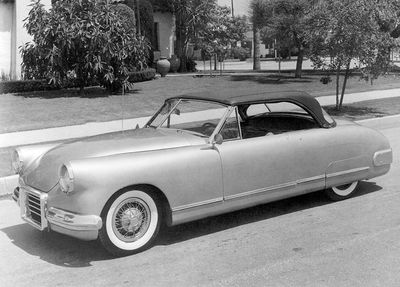 Anthony Heinsberger (1894-1981) was a Dutch immigrant which arrived to United States when he was 13 years old. He became a well known interior decorator during the 1920's. During his long career Heinsbergen decorated the interiors of 757 theaters throughout the U.S., Canada, and Mexico.

Please get in touch with us at mail@kustomrama.com if you have additional information or photos to share about Anthony Heinsbergen.