From Kustomrama
(Redirected from Buddha Buggy)
Jump to: navigation, search 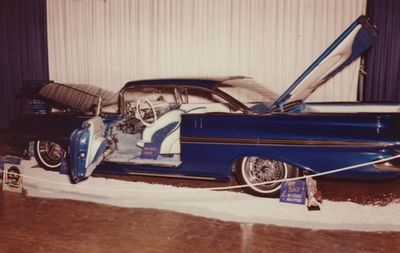 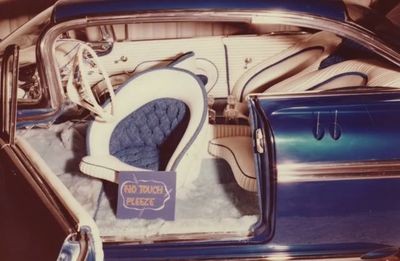 Custom by Paint - Made in Bellflower - A tribute to traditional custom cars of the 1950s. Bodywork by Barris. Paint by Larry Watson. Lifts by Bill Hines. Long live Kustomland! Price: $19.99 - Check availability on Amazon.om. 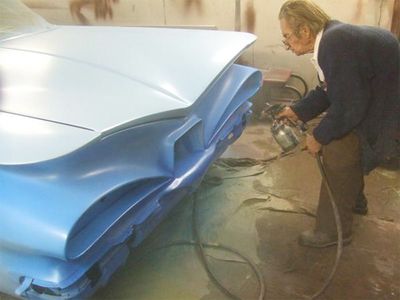 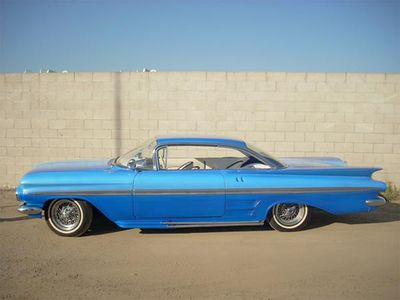 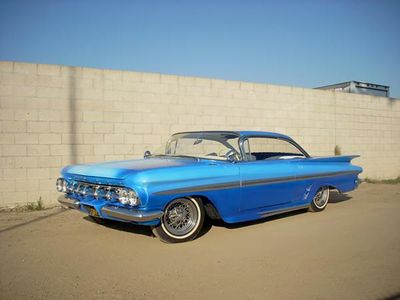 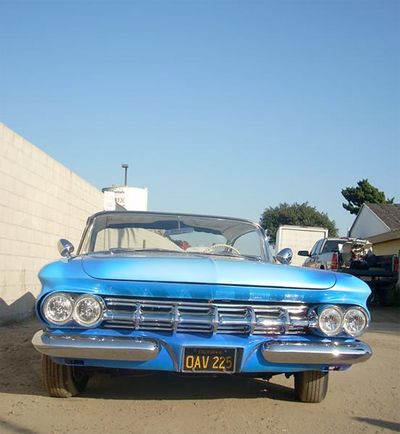 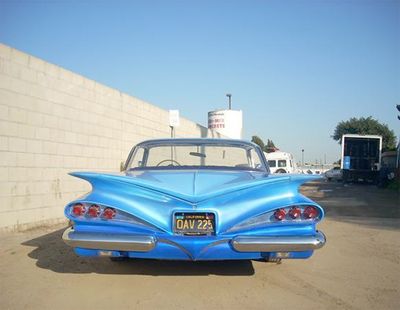 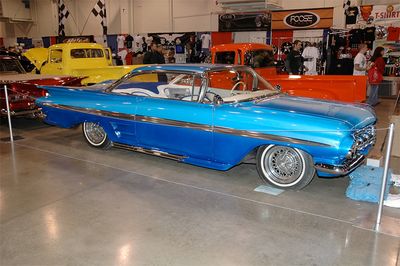 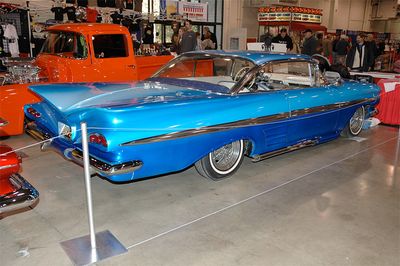 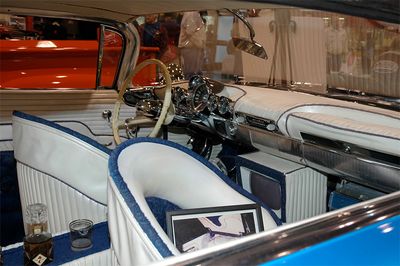 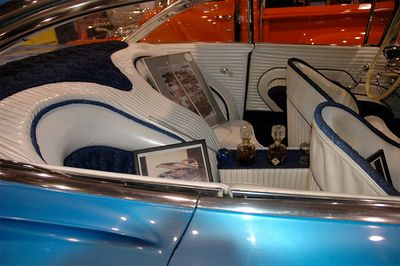 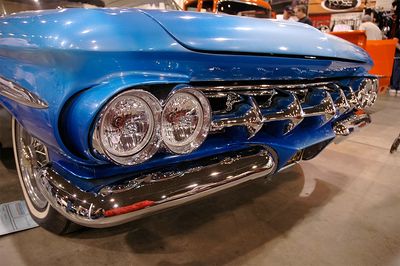 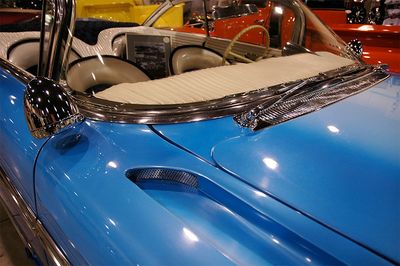 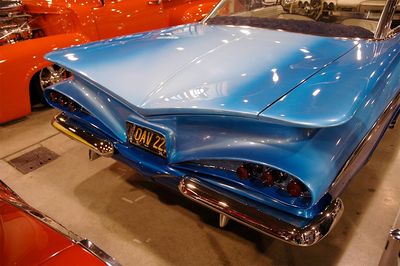