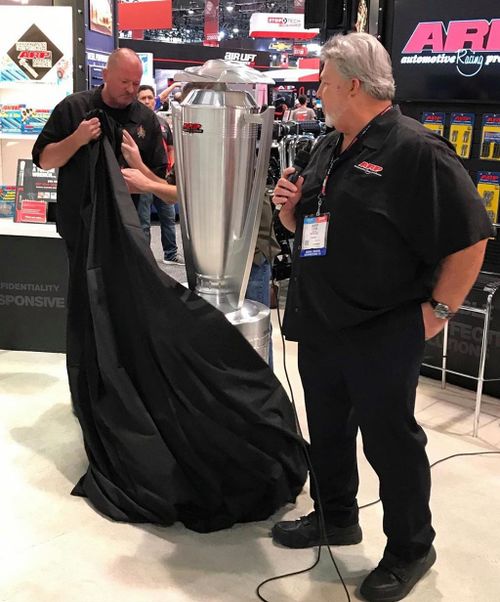 The brand new Al Slonaker Memorial Award trophy was unveiled at the 2019 SEMA show in the ARP booth. Photo courtesy of The Grand National Roadster Show. 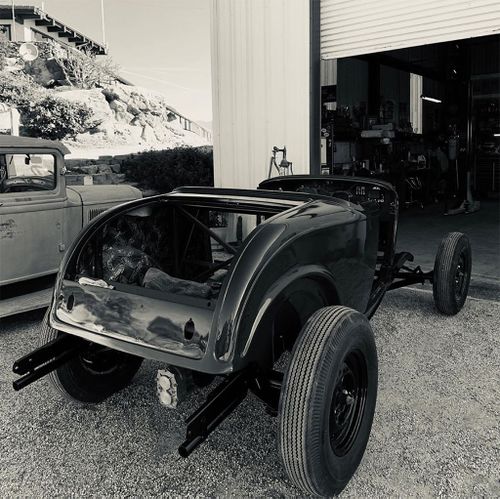 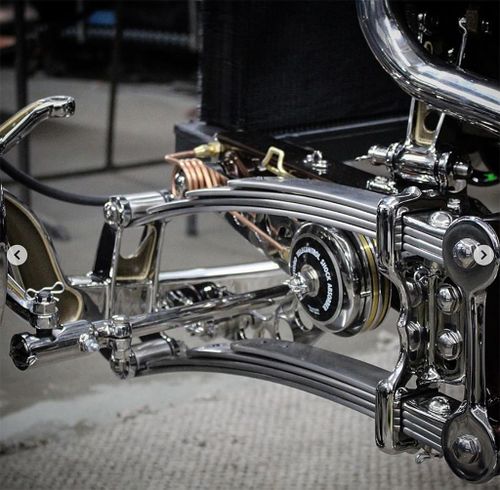 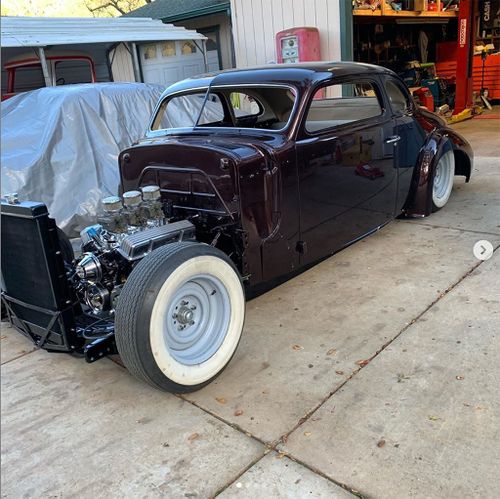 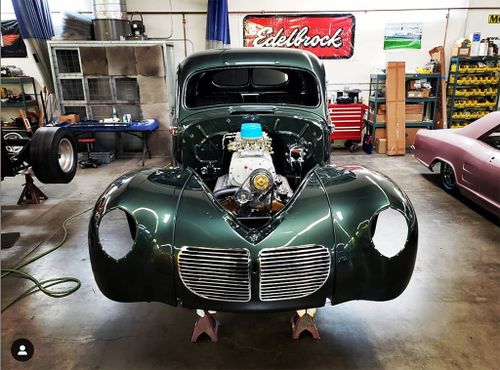 01.02.2020. Bill Ganahl and his crew at South City Rod & Custom will have The Half Moon Bakery Willys on display at the show. Photo courtesy of Bill Ganahl. 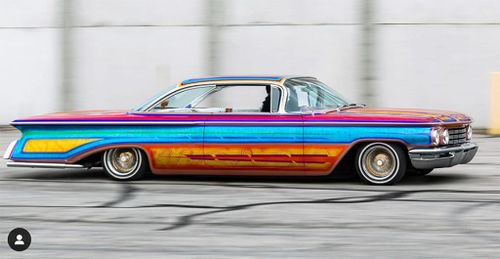 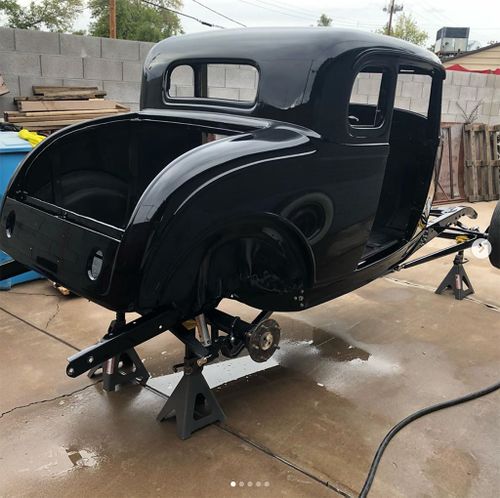 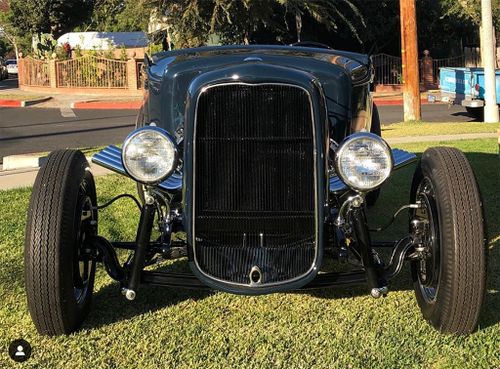 The 71st annual Grand National Roadster Show will be held January 24 - 26, 2020 at the Fairplex in Pomona, California.

According to Hot Rod Magazine, the Grand National Roadster Show has announced a change in rules for the Al Slonaker Memorial Award in 2020. All vehicles, with the exception of roadsters, are now eligible to win the award. The winner will also receive a $12,500 cash prize and a custom CNC-machined trophy. Once entered in the running for the Al Slonaker Memorial Award vehicles will no longer be eligible for judging in other categories.[1]

== Drag Racing Then and Now )) The special themed building at the 2020 Grand National Roadster Show will host a “Drag Racing Then and Now” exhibit presented by Lucas Oil and sponsored by Cragar Wheel. Showcasing drag cars from the early days until the present, Dragsters, Funny Cars, A/FX, Pro Stocks, Fuel Altereds, Pro-Mods, Super Gas, Wheel Standers and JR Dragsters will be on display. Many famous drivers will be in attendance.[2]

Dave Kindig honored as Builder of the Year

Dave Kindig will be honored as "Builder of the Year" at the 2020 Grand National Roadster Show. According to the committee, he will be "honored for his decades of contributions to the industry, his revolutionary designs and his craftsmanship."[2]

Troy Ladd is elected as one of the new inductees to the The Grand National Roadster Show Hall of Fame. He will be inducted during the Hall of Fame Dinner held at the Sheraton Fairplex Hotel in Pomona on Friday, January 24, 2020.[3]

Are you building a traditional hot rod or custom for the 2020 Grand National Roadster Show?

We would love to see it. Feel free to mail us at mail@kustomama.com to share it with us.

Please get in touch with us at mail@kustomrama.com if you have additional information or photos to share about Grand National Roadster Show 2020.