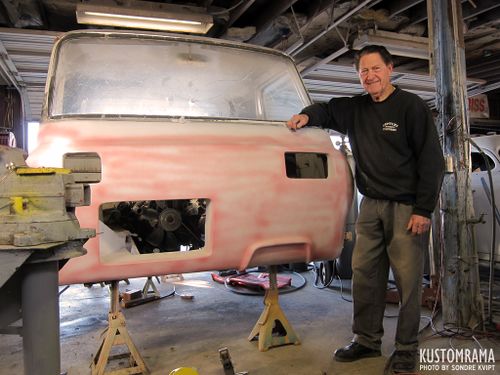 Gene Winfield is a legendary customizer, painter and hot rod racer. Born June 16, 1927, Gene has been restyling cars since 1945, and he is one of the best known and most recognized builders in the world. Photo by Sondre Kvipt. 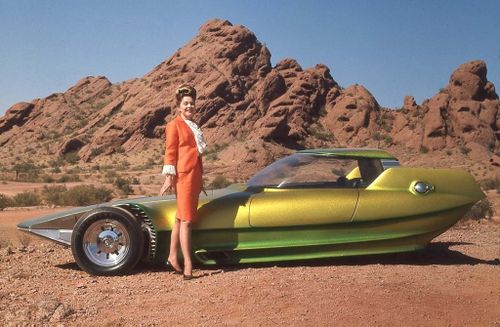 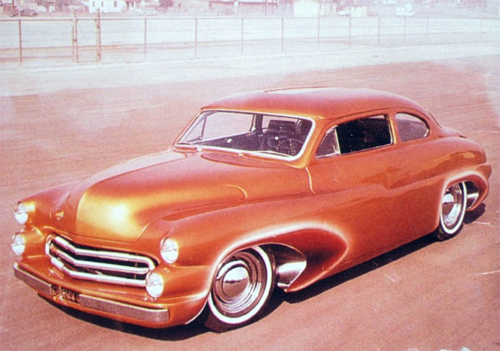 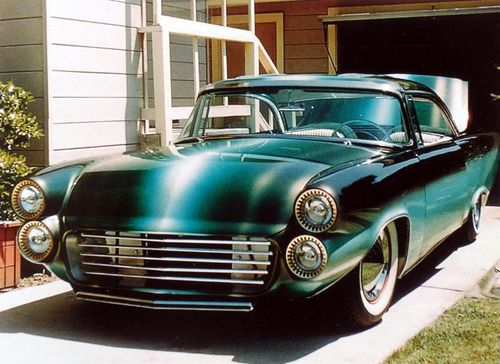 A chopped and channeled 1950 Mercury that featured four sculpted wheel wells with stainless inserts. Push buttons opened the doors all the way, and the front seats pivoted outside of the car. Powered by a Buick Nailhead engine, the build was completed in 1963.

Leroy Kemmerer’s 1956 Mercury. This was Gene’s claim to fame. Featuring a 4 inch sectioned body and Gene’s until then most radical paint job, the car put Gene on the map nationwide! The build was completed in 1959.

Please get in touch with us at mail@kustomrama.com if you have additional information or photos to share about Gene Winfield ranks his top 3 favorite builds.